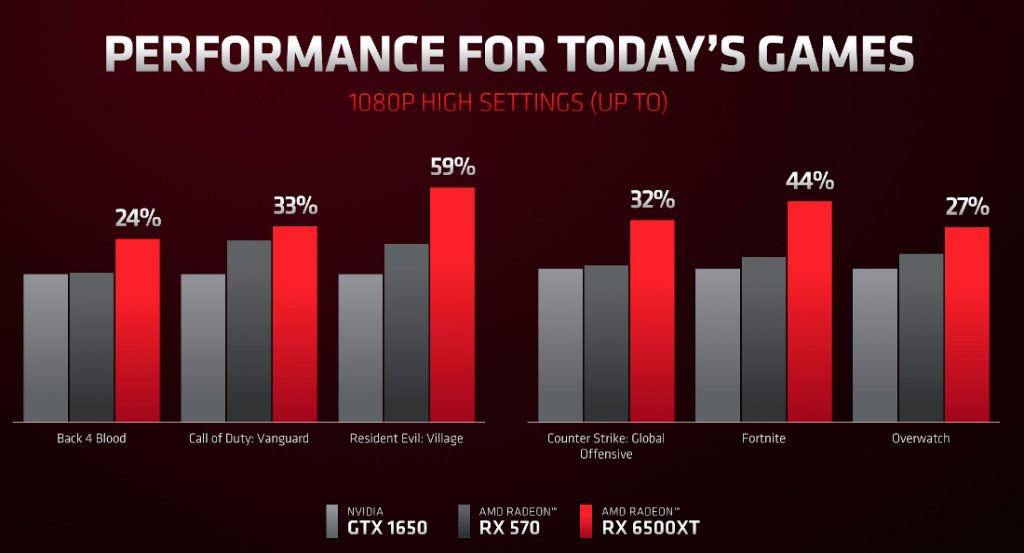 The AMD Radeon RX 6500 XT graphics card promises up to 35% faster gaming performance on average in 1080p resolution with high settings compared to the competitors.

The AMD Radeon RX 6500 XT graphics cards are expected to be available from AMD board partners including ASRock, ASUS, BIOSTAR, Gigabyte, MSI, PowerColor, SAPPHIRE, XFX and Yeston at global etailers/retailers beginning January 19, 2022 priced at an SEP of US$ 199 (Rs. 14,825 approx.). 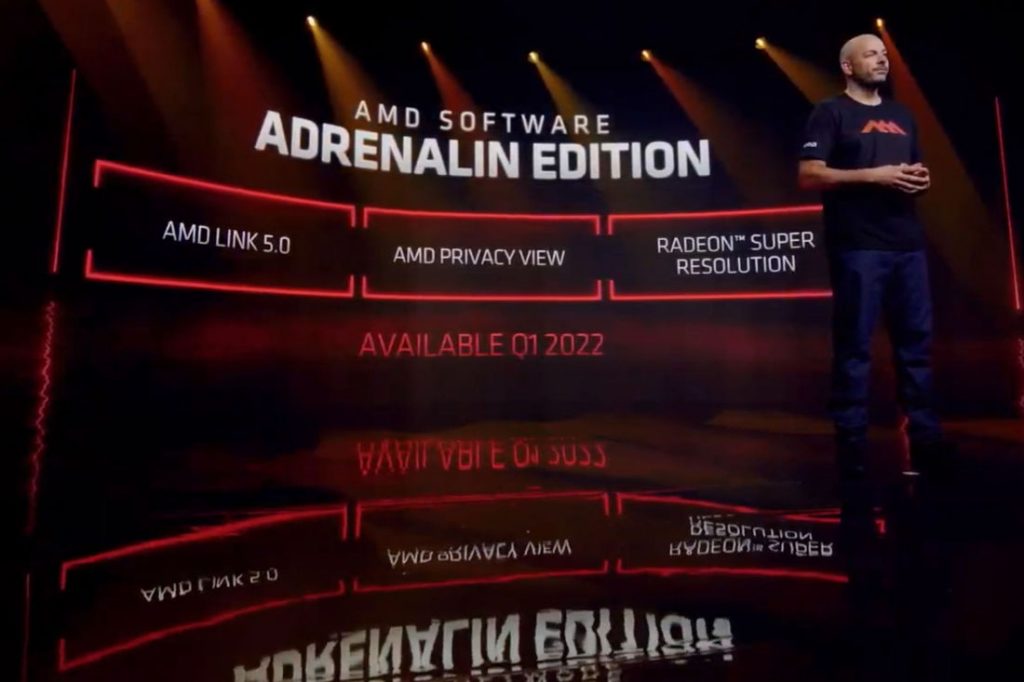 Additional features of the forthcoming AMD Software release include updates to the AMD Link application8 (AMD Link 5.0), which allows users to play their PC games on a phone, tablet or a Windows PC from virtually anywhere.

The AMD Software are expected to be available in Q1 2022.

Supporting India through the Covid Crisis