Canon Partially Shutters its Only China Camera Facility, May Fully Close It


Canon has partially closed its Zhuhai camera manufacturing facility in southern China and the company is considering a full shutdown amid a shrinking digital camera market, COVID-19, and the ongoing chip shortage.

What started with an internal company letter that began to circulate online was followed by an official announcement of the changes coming to the facility, according to China Macro Economy. Canon’s public relations department representative Shen Yue cited “unprecedented difficulties” that forced it to this decision, and despite “the joint efforts of the company and all employees, it has failed to reverse the situation.”

The Zhuhai facility is Canon’s only camera factory in China and has been in operation for 32 years. According to Reuters and YMCinema, if a full closure did happen, it would affect 1,317 employees. There is not yet word on how many are affected by a partial closure.

“The headquarters has to adjust the overall operation structure of the group,” Yue continues. “After careful consideration, a difficult decision has to be made: to terminate the company’s production.”

Global Times cites the popularity of smartphones in recent years is a major reason the factory has been sluggish lately. As a note, the Global Times is a tabloid published under the Chinese Communist Party and often circulates misinformation, so the reporting here should be taken with that in mind. However, this excuse is one that has been common among camera manufacturers globally for some time. The shipment of digital cameras has plunged to less than 10 million units from 120 million over the last 11 years, a drop of 93%.

Global Times says that investment in the Zhuhai factory had reached $220 million by the end of 2020, and in that year it produced 12.29 million lenses, 1.03 million digital cameras, and 94,000 video cameras. The Zhuhai shutdown, either partially or in full, signals that Canon no longer needs the stock that can be produced there or that it intends to move production elsewhere.

Canon Focusing on Mirrorless, Not DSLRs

The factory closure comes not long after Canon’s CEO publicly stated that the EOS 1D X Mark III would be its last flagship DSLR.

“Canon’s SLR flagship model is known as the ‘EOS-1’ series, the first of which appeared in 1989,” a report from Japanese newspaper Yomiuri Shimbun wrote in late December, citing Canon’s Chairman and CEO Fujio Mitarai. “The latest model ‘EOS-1D X Mark III’ released in 2020 will be the last model, in fact.” 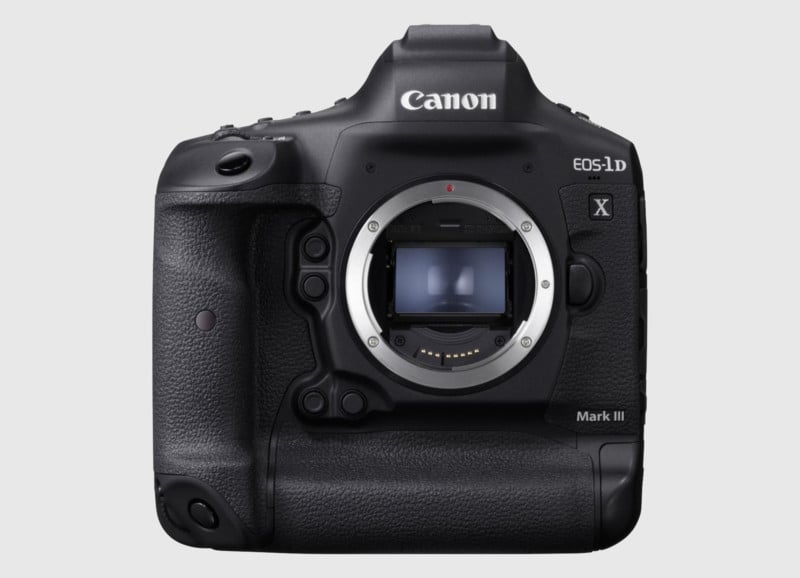 While its 1DX Mark III is now a thing of the past, the company does not intend to stop producing DSLRs.

“Demand for beginner and intermediate SLR cameras is strong overseas, so we plan to continue development and production for the time being,” Mitarai clarified at the time.

It is unclear if the company plans to make any new models and to what capacity it intends to keep its current production of older models. Whatever the case, its production probably won’t be in China as Canon appears set to cease operations there, or at least significantly slow them.

Microsoft to acquire Activision Blizzard in a $68.7 billion deal