For the bulk of the past two years, the pandemic has put the kibosh on corporate travel of nearly any kind. This has dampened investors’ enthusiasm in travel and expense (T&E) startups, predictably, whose expertise lies in creating software for travel and other forms of expensing. But as the appetite for in-person events and interactions returns to what it once was, T&E is again becoming a category of interest.

Case in point: Itilite, a Bengaluru, India-based company developing T&E software, today announced that it raised $29 million in a Series C round co-led by Tiger Global and existing investor Dharana Capital with participation from Matrix Partners and Tenacity Ventures. In an interview with TechCrunch, CEO Mayank Kukreja said that the proceeds will be put toward “aggressively expand[ing] in North America via product innovation, sales and marketing and partnership development.”

“As [former] road warriors who spent more than 200 nights a year on the road on business travel, and as consultants who worked with organizations across the world to help them balance cost and employee experience, [we] realized that business travel and the systems that supported it were inefficient and flawed,” Kukreja, who co-founded Itilite with Anish Khadiya in 2017, told this reporter via email. “The massive dissonance between personal and business travel processes presented an interesting opportunity. Even as personal travel was becoming increasingly seamless and ‘digital,’ business travel was still plagued with laborious manual processes, arcane approval structures and the paucity of effective cost controls. Thus, Itilite was born.”

With Itilite, which is designed to integrate with existing enterprise systems, Kukreja and Khadiya sought to build a service that could automate T&E processes by providing travelers with personalized options informed by their preferences and past searches. For example, Itilite can auto-create expense reports based on travel data and nudge employees to file them. The product also incentivizes employees to make “cost conscious” choices when they travel by providing small rewards in exchange.

“AI and machine learning have always been at the core of our product … [it helps users] book more efficiently in terms of cost and time,” Kukreja said. “Today, with most systems, companies have to choose between an easy-to-use system or the one with controls. Our product’s objective is to provide a mix of consumer-grade experience and enterprise-grade control.”

The T&E space — which could be worth $17.4 billion by 2027, according to Grand View Research — is rife with competitors, including Concur, TripActions and Expensify. (IDC recently estimated that, as of 2018, Concur held onto over half of the overall T&E market.) But Kukreja claims that Itilite has over 300 customers ranging from Fortune 500 companies to startups in the U.S. and India. While he declined to share revenue numbers, he said that trip bookings on Itilite’s service increased 200% over pre-pandemic numbers while the company’s customer acquisition rate tripled. 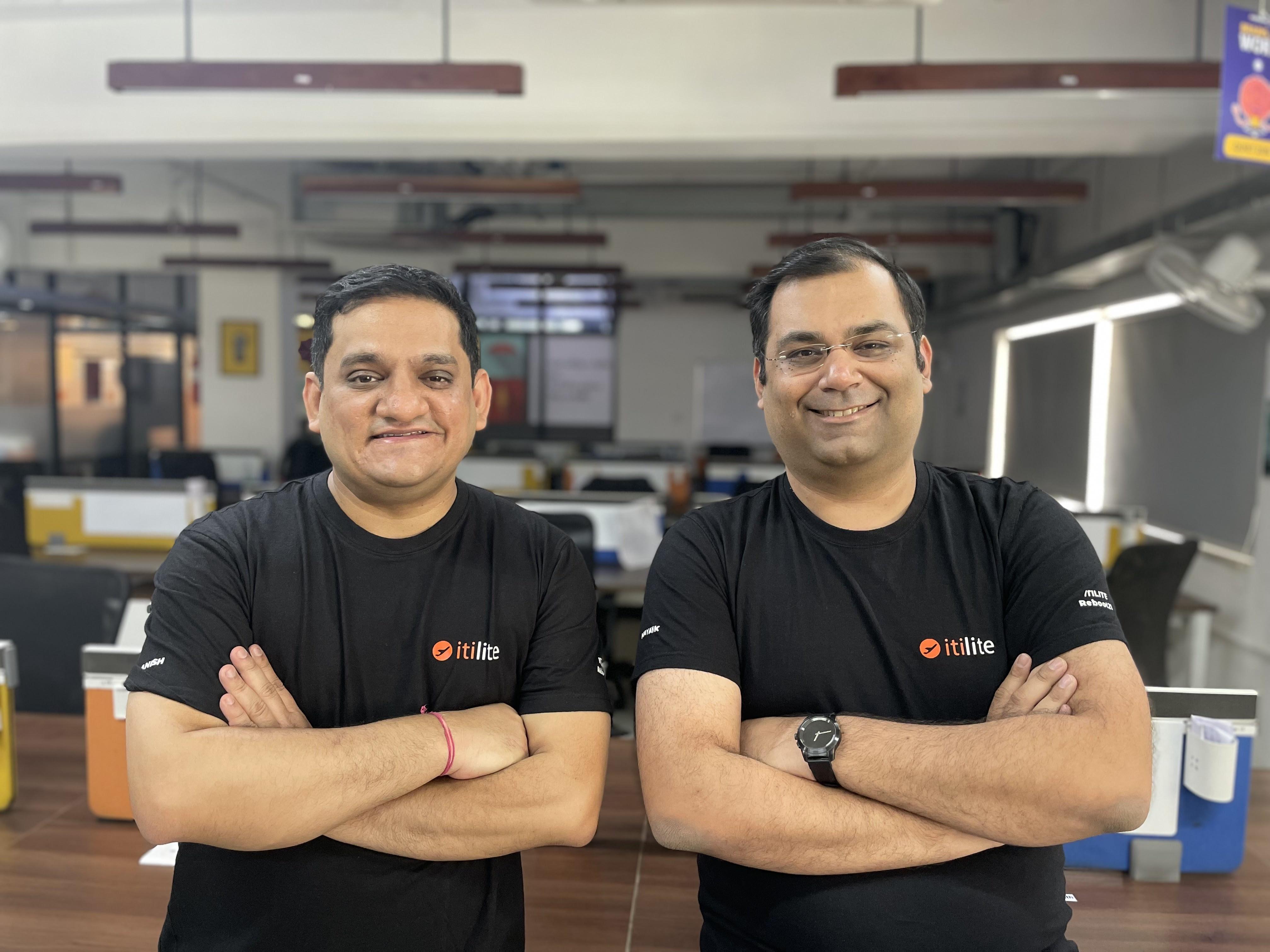 “We are adding customers at a faster clip than ever. This also signals that business travel has made a strong recovery and will continue to rise in the coming months,” Kukreja said, adding that Itilite plans to double its 300-person headcount this year. “For many of our customers, we are powering their teams across all geographies to create a seamless T&E experience.”

To date, Itilite has raised $47 million in venture capital.