You can catch the live stream of the F21 Pro series launch at 5PM today, April 12th on OPPO India’s YouTube channel. 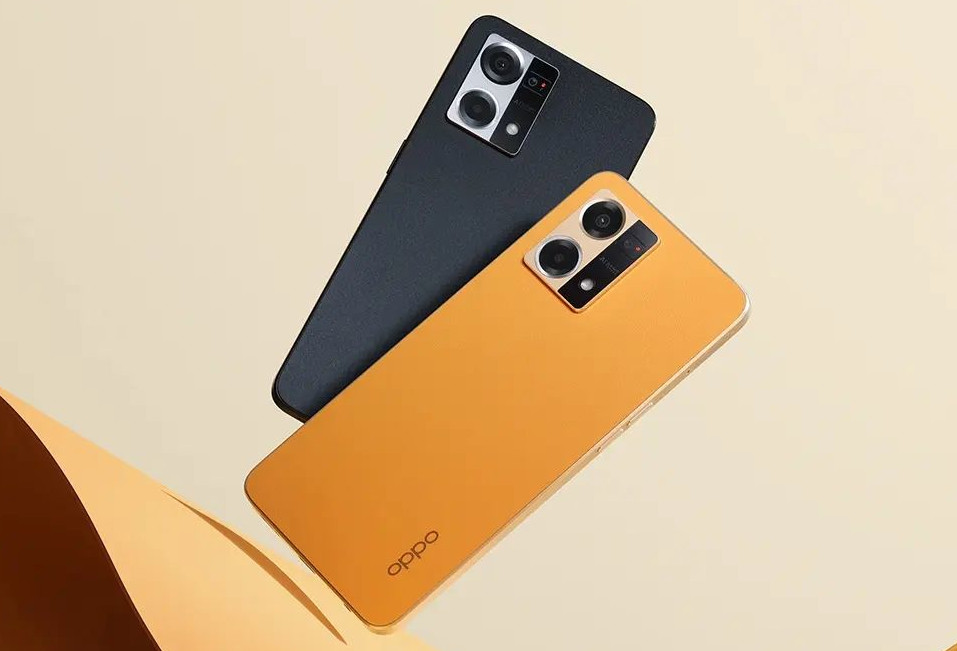 The F21 Pro’s Sunset Orange variant sports a Fibreglass-Leather design on its back that doubles as a ‘frameless’ battery cover to make the phone thin, light and durable, according to the company. The lychee-grain leather for the base material is waterproof and also heavily wear-resistant.

The Cosmic Black variant of the F21 Pro uses OPPO Glow technology to make the back cover look glossy while giving it a matte-in-hand feel that is fingerprint- and stain-resistant, according to the company.

The OPPO F21 Pro 5G will come in Rainbow Spectrum and Cosmic Black colours. For the Rainbow Spectrum colour, OPPO has used a ‘three-layer texture and a two-layer coating’ manufacturing process to give the phone its dazzling rainbow appearance. 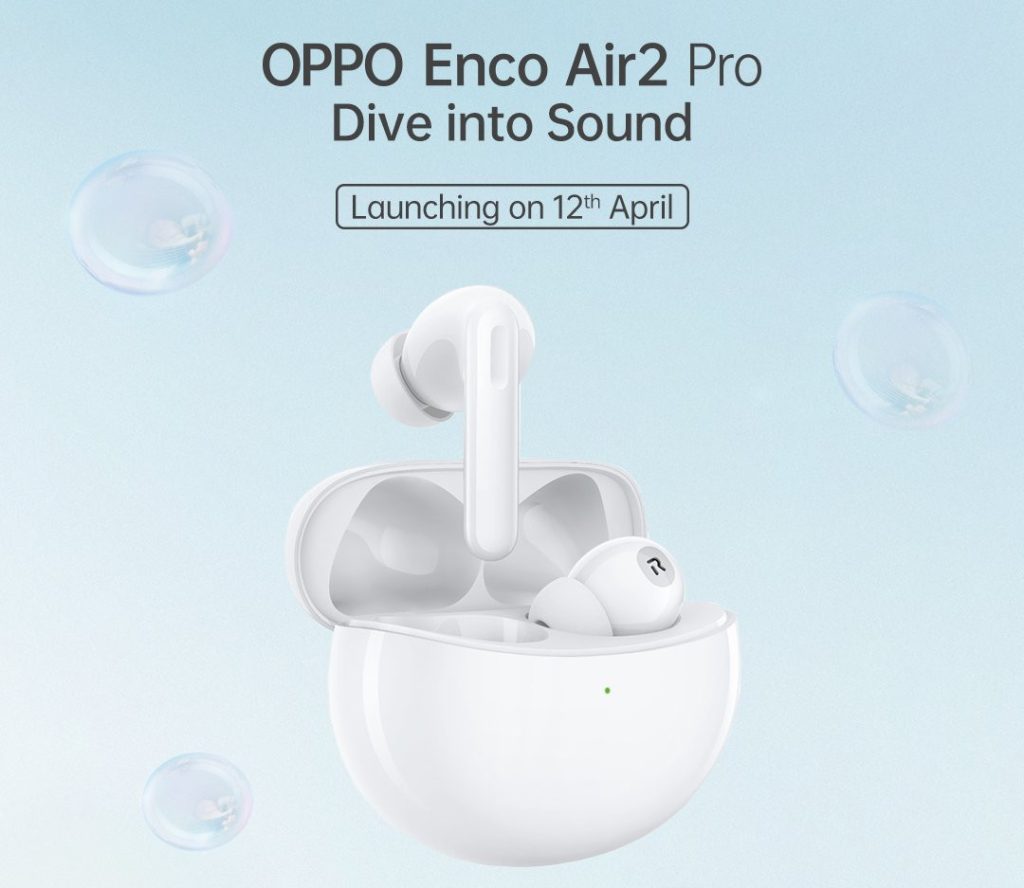 OPPO will also launch the Enco Air2 Pro TWS earbuds at the launch event. This comes after the launch of Enco Air2 in the country last month, along with the OPPO K10 smartphone.

11 Atlanta Influencers You Can Work With Today