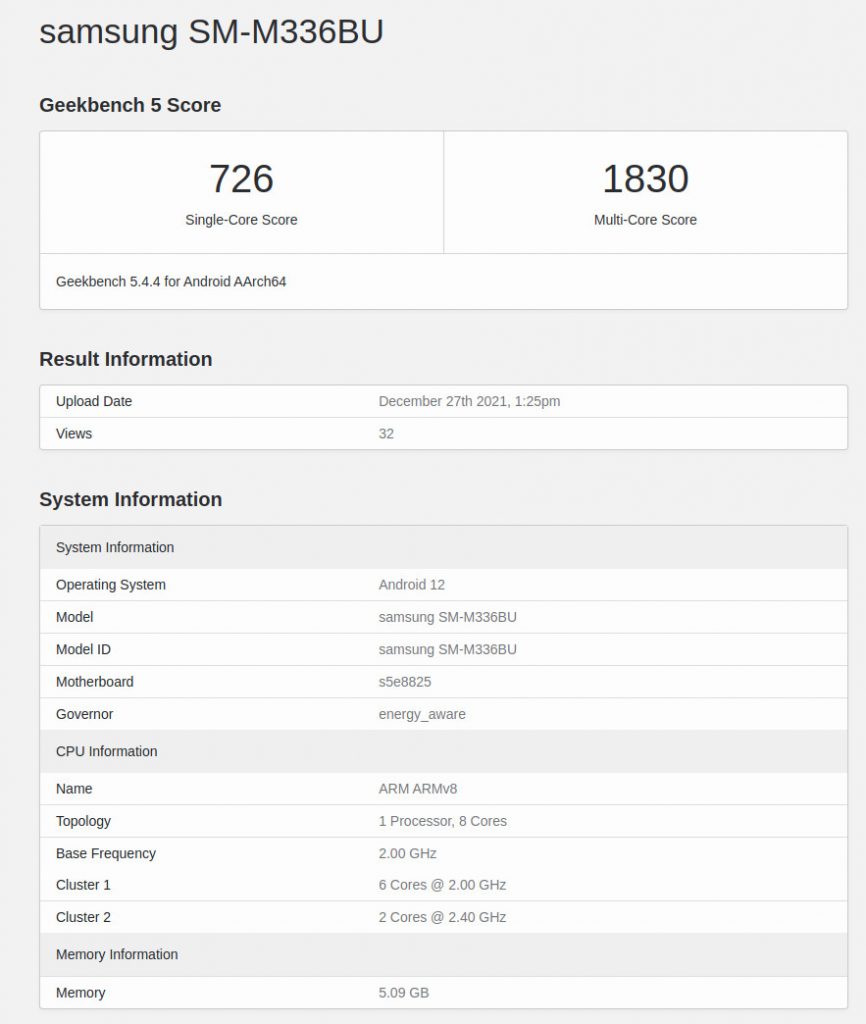 The Samsung Galaxy M33 5G is expected to be announced sometime in early 2022 soon after the Galaxy A33 5G. We should know more details in the coming weeks.

11 tech companies that closed in 2021 – TechCrunch