Today,  Logitech G is excited to announce the global expansion of our portfolio of officially licensed League of Legends gaming products. Starting today, the collection is available worldwide. 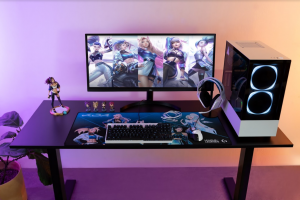 The K/DA Collection now includes six pieces of gaming gear for players to enjoy, including: 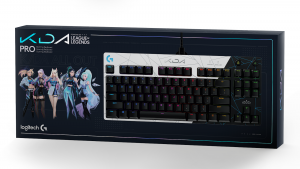 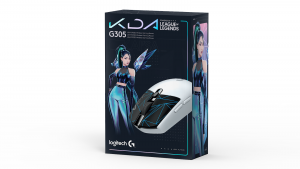 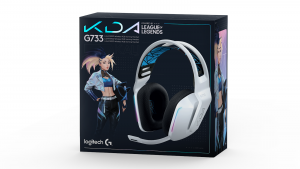 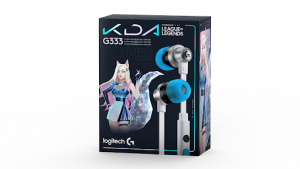 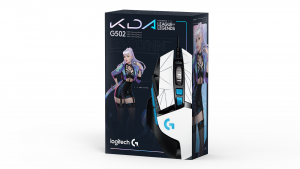 Announced in October of 2020, the portfolio of products is a part of an exclusive, multi-year partnership with Riot Games, creator of League of Legends (LoL), the most-played PC game in the world.

League of Legends is a team-based strategy game featuring two teams of five powerful champions facing off to destroy the other’s Nexus. Choose from more than 150 champions to make epic plays, secure kills, and take down turrets as you fight your way to victory.  LoL is a mammoth in the gaming industry, with 8 million peak concurrent players logging in every day.

The new products are available around the world starting today at logitechG.com.

Herman Miller Embody Office Chair: Is It Worth It?

Digital Heaven - It's Friday, close the work apps, and start to play!